If it is still necessary to present what the blockchain is, let’s say that it is a distributed ledger shared with whoever wants to keep a copy of it, so that everything that is written in it is public and verifiable by anyone. In this system no central authority can change a line retroactively.

The first application of this technology was bitcoin. It was the target of lots of criticismes in recent months because of its high volatility, and the explosion of its price, triggering the creation of a new generation of millionaires. Not a single week without a local or international news outlet dedicating its front page to the subject: speculative bubble, ponzi scheme, fake internet money. All nicknames and wicked names of finance have been attached to him. Now, let’s be honest, the speculative aspect is the least interesting one that this technology has to offer.

Bitcoin has opened the doors to a world of fantastic innovations, with every progress leaning toward a more honest world, if not better. We can quote Ethereum who democratized the notion of Smart Contracts, these contracts settle like music paper through adamant lines of code: if this event occurs, then apply this result. A small revolution to come in the insurance and banking circles? Or Steem, a journalistic platform that automatically pays authors based on the interest they generate. Globally, the time for speculative and reductive discussions is over. It’s time for a concrete analysis of what some projects have to offer, or are already bringing to us. For this purpose, let’s talk about the Factom protocol. The Factom protocol uses a public blockchain, like bitcoin. No doubt you’ve never heard of it, but Factom is the kind of project that could be integrated into your daily life without you realizing it.

What does Factom do? It allows to store very simply, and cheaply (fixed cost) data in the Factom blockchain: storing 1kB costs $ 0.001. But unlike bitcoin, there is no need to waste electricity for this purpose. Factom uses a DPoS algorithm, which is Delegated Proof of Stake. Authority Nodes are elected and are responsible for mining blocks without competition, so without waste of resources. Also, unlike Ethereum, which uses a lot of computing power by running all Smart Contracts each time a block is mined, Factom is purely focused on data: all you can do is to store data immutably and check it afterwards. In other words, Factom is an axiom, a technological base unit from which you can develop your applications.

How does Factom work? The protocol introduces two cryptotokens: factoids (FCT) and entry credits (EC). FCTs are paid directly to the Authority Nodes by the protocol, in the manner that mirrors who receives bitcoins at each mined block. These FCTs can then be sold freely on a market for fiat currencies, such as the euro or the dollar. In order to write data to the blockchain, however, a user must use ECs. ECs are obtained by burning FCTs. Each burnt FCT provides a number of EC equal to the FCT dollar price multiplied by 1,000. This bi-cryptotoken system makes it possible to ensure the fixed cost of storing 1kB.

The cryptotokens of the protocol are therefore not intended to be reserves or to exchange value. If you want to use the protocol, you must use ECs. But to have ECs, you have to buy and burn the FCTs sold by the Authority Nodes – or any other market players – which in return, thanks to this manna, can pay the infrastructure necessary for the proper functioning of the protocol.

The way FCTs, ECs and data transit through the protocol is flexible enough to be able to delegate to a third party the management of both FCTs and ECs required for the current needs. Thus, if a company wants to take advantage of the Factom protocol, it can pay a subscription – or any other form of contract – to a second company. This approach is legally and fiscally very defensive: the protocol can be used securely without ever having to hold any cryptotoken. It suffices thereafter to the company to cryptographically sign itself the data it wants to store in the blockchain to ensure the source.

A rich ecosystem can therefore develop around the Factom protocol, becoming a source of innovation. The establishment of a FCT market will provide sufficient liquidity for the token. Companies will specialize in creating software solutions. And finally, others will be dedicated to the management of FCT and data on behalf of third parties.

How can Factom improve our daily lives? The Factom protocol makes the exploitation of one of the key properties of blockchain technology excessively cheap: immutability. What you write is for eternity. How to exploit this property for the good of humanity? A quick answer is that it helps to make data tampering instantly visible, if not impossible.

Each digital document, whether it is a pdf document of a few pages, or an ultra-high definition video file, including all the data concerning an individual in the databases of the public administration has a unique fingerprint. This fingerprint, like the human fingerprint, is condensed and uniform: each digital document can be uniquely identified by a 64-character string. The programming term for this identifier is “hash”. Two notary documents identical in all aspects except the location of a single comma will have different hashes. As every possible situation in the world can be described by a succession of letters, or zero and one, it is possible to get the hash not only of a document, but also of a given state of a process.

Let’s look at some illustrative examples with two similar sentences except for the last letter, a very different third sentence, a fable of several lines, and finally, an image. Each of the hash obtained uniquely identifies the expression from which it is derived.

You signed a contract with a third party, and stored its hash via the Factom protocol, but ten years later, the counterparty of the contract sues you for not respecting special clauses fraudulently added after the fact? The immutability of the Factom blockchain can help you defend your rights. Do you need to prove that the cold chain is rigorously respected throughout your supply chain in a way that makes it impossible to falsify the numbers a posteriori? Here too, the Factom blockchain can be useful.

Thanks to the Factom protocol, it becomes simple, fast, and cheap to store the hash of everything in a decentralized and immutable way and to be able to check its integrity at any time. This tremendous technology, the Factom protocol, balances human relationships by providing a powerful way to enforce individual rights by creating a de facto honesty. 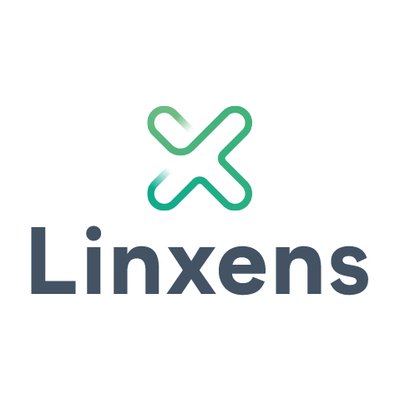 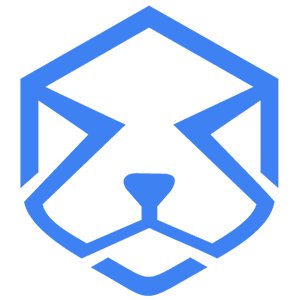 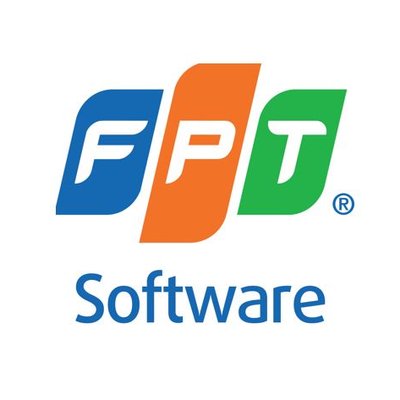 They are already using the Factom Protocol
Recap Diaporama (Fr)
The Factom protocol was imagined and implemented by Factom Inc.
You can find both the French and English (original) versions of the Factom White Paper on our page Resources.
Follow us